How to avoid conflict, not people, and listen properly 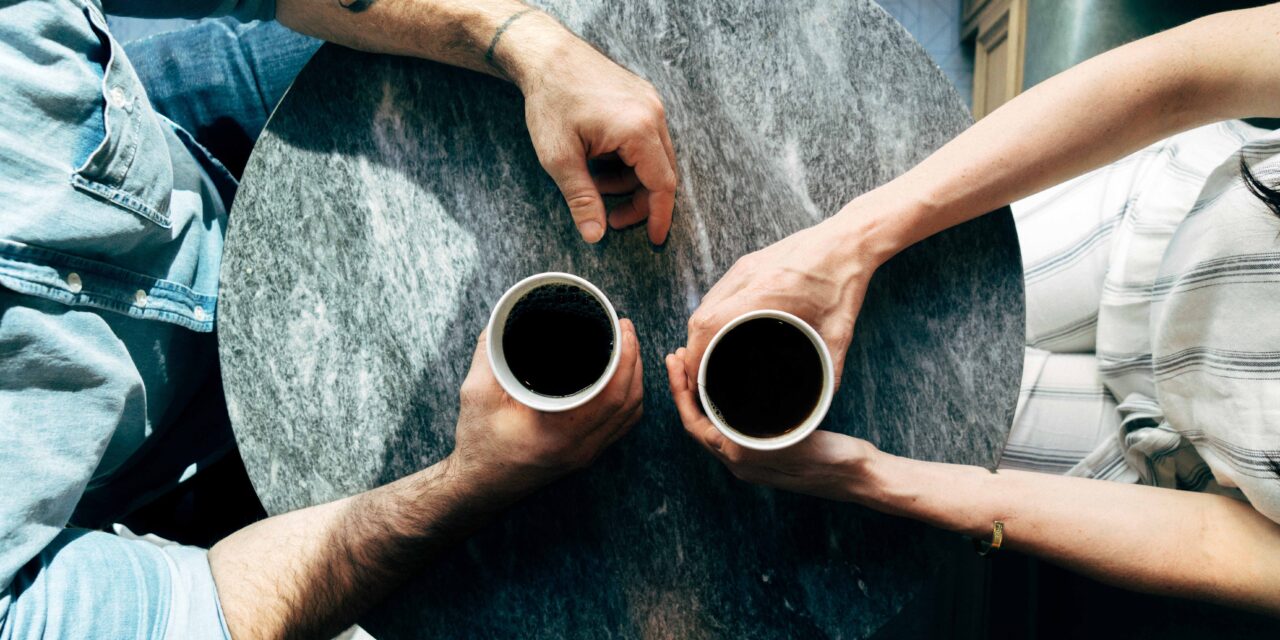 In our polarized and politicized world, it's very common for people to think it's ok to avoid talking to others. Maybe there are people in your life that you avoid talking to because you're afraid of getting into an argument. Or their views and the manner with which they proclaim them on social media annoy you terribly. Maybe you even believe that you have nothing to say to people at all, and you don't want to hear any of what they have to say to you, because everyone annoys you terribly, except for two or three like-minded people.

Photo by Timon Studler on Unsplash

Until recently, I believed in it myself and avoided even going on social media for a long time and read what my friends were writing, because their comments annoyed me terribly, especially in the situation of crown crisis, social isolation and political protests. But, to be fair, loneliness is not a particularly pleasant pastime.

Let me reassure you first: You probably won't even get into an argument with this person you don't want to argue with. In a live situation, people are less likely to start arguing without being challenged and posting their views uninvited than on social media. And they're much more careful not to affect the feelings of others. And opinion polls show that less than 5 percent of people tend to argue about politics and pressing topics at holiday events or gatherings.

Second, the vast majority of people will refrain from talking about politics if they are not asked. If you are among the rare cases where controversial topics are likely to be discussed and argued over, you can generally avoid this situation by simply saying, "I will not agree to talk about this issue and I really want to just enjoy your company. Let's talk about something else." Then change the subject.

But if all this fails, or if you decide you want to have the conversation, there are several ways to make this exchange productive and useful, not hostile and frustrating. I really hope that some will choose this option and have the conversation instead of avoiding it out of fear. I'm going to practice this myself.

It is good to listen to opinions that seem offensive or wrong to you without attacking the person who supports this opinion. Remember that hearing someone's point of view is not the same as supporting it. Our current polarized social situation is caused, in my view, by avoiding and condemning the opinions (and people) that repel us and have free conversations only with those who share our views. This is not good for our mental and emotional development and is terrible for society as it allows all of us to isolate ourselves in small warring and offending groups and to see other people as enemies.

Often our disappointment with these exchanges of views is caused by attempts to change our minds or for us to convince someone else that we are right and he is wrong. But the chances of something good coming out of this are extremely small; it is best to assume that it will not happen. So let's stop trying to change people's minds and instead strive to learn something about the other person. We can achieve that goal 100 percent of the time.

Enter the conversation with the intention of learn from the other person and gain a better understanding of his perspective and why he believes what he believes. This will prevent you from isolating yourself in your ideological bubble and may open your mind to new ideas.

Try to avoid appreciative listening. When you listen in this way, you judge each word and statement to determine whether you agree. Your goal in the conversation is to decide whether the other is right or not. This is the most superficial type of listening and rarely leads to a deeper understanding.

As Stephen Covey has said many times, we always listen not to find out, but to respond. If you want to have a productive conversation, you will need to listen to the person and then answer what is said, instead of waiting for him to stop talking so that you can quickly and edification your "correct" vision and rub his nose.

If you've been involved in a conversation on a controversial topic, try to finish it well. If the argument is raging or you feel angry, just say to the other, "I'm starting to feel annoyed," or "I think I've had enough," so I'd like to change the subject, but thank you for talking to me about it."

If you finish the conversation with good intentions and gratitude, people may feel more satisfied and less inclined to have a discussion again or drive and argue with others. It is possible to start a chain of people who are open to talking calmly about different opinions and considering other perspectives.

Let's get out of the cliché. Let's not avoid people who disagree with us, but welcome them and allow them to open our eyes to new ideas and different experiences. There's no reason to be afraid. At the end of the day, it's just a conversation. 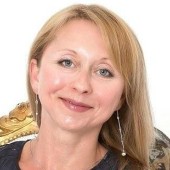 Stoika Stefanova has a master's degree in Advertising and Media Communications and studies Software Engineering. She helps businesses and entrepreneurs with SEO, Websites, WordPress, Copywriting, video ads, and other things related to their online business performance. If she does not read, write, study, or take another exam she can be found traveling or dancing.

Hello, I am Stoika. I help businesses and entrepreneurs with SEO, Websites, WordPress, Copywriting, Video Ads and other things related to their online business performance. I like to combine marketing with digital technologies.